The site of the Monaco Naval Museum, which faces the marina of the Principality, first opened its doors in 1993. It’s home to a range of maritime related collections including ships in model forms.

The man behind the creation of this museum is Professor Claude Pellanca, whose passion for sailing and model ships can be seen through the halls of the museum.

Prince Rainier III’s belongings were also donated to this museum from his private collection. You will also find maritime objects dating from ancient times. Other interesting collections include aircraft used in the Second World War, including a human torpedo!

Visit the museum and let its halls and atmosphere take you back in time with its Roman ships, Viking longboats, Spanish galleons and Ancient Greek ships.

You might even recognise some of the models displayed, such as a model of the iconic Titanic, the Nimitz and the US warship which is also the largest in the world.

The museum is open daily from 10 am to 6 pm and it is situated in Fontvieille, the southern part of Monaco. 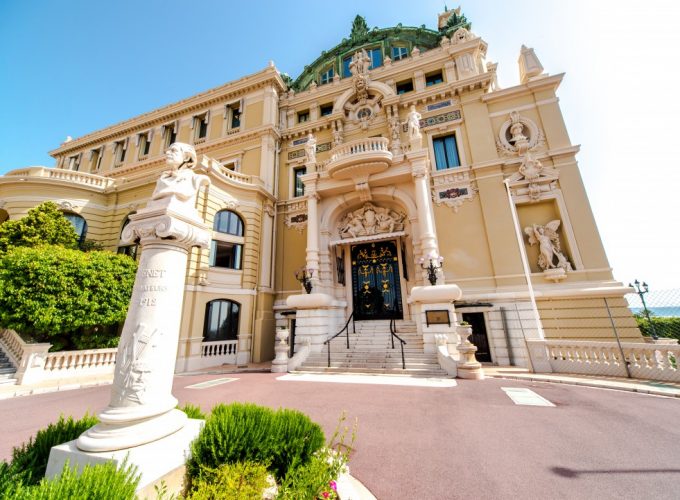 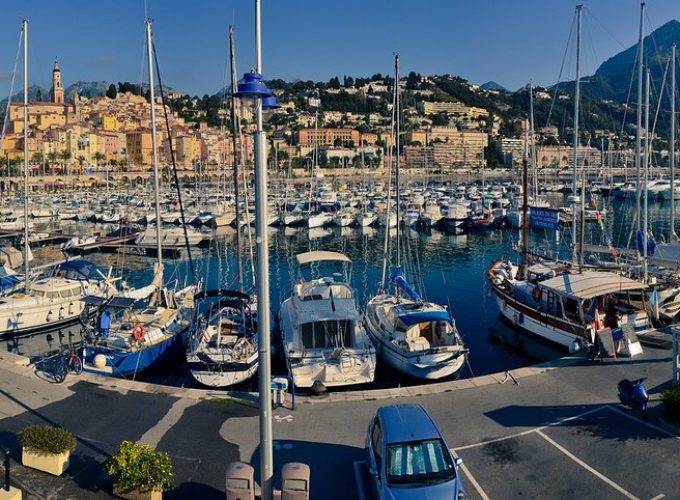 The Old Port of Menton 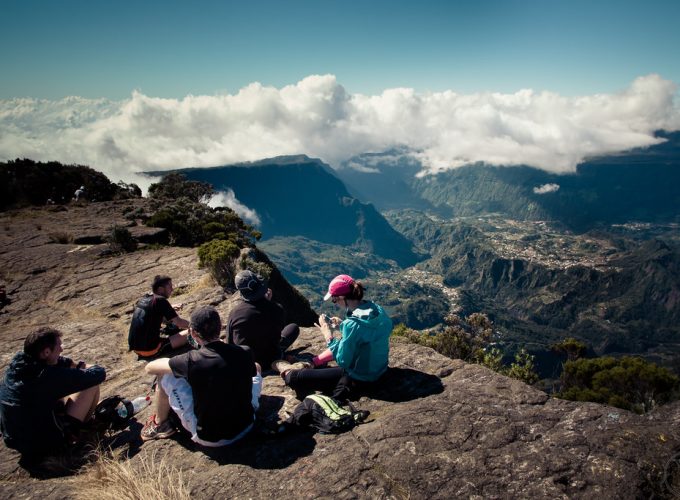