Experience the best of the French Riviera west of Nice. A very interesting tour of Eze and Monaco awaits you.

From Nice, your private chauffeur will take you along the coastal road to Eze village and Monaco-Monte-Carlo. Twisting and turning up the cliff face before you reach the stunning 14th century Eze Village. Built on a hilltop half a kilometre up from sea level, get lost in the quiet streets teeming with artists’ galleries and workshops. Go all the way to the top to the Jardin Exotique, featuring a stunning view over the Riviera.

After that you’ll continue the Sightseeing Tour to the Principality of Monaco. It is a playground for millionaires where you can take in and share the celebrity atmosphere. Visit Monte Carlo’s iconic Casino and look out over the glittering yachts in Port Hercule. Then climb The Rock and see how the Royals live at the Prince’s Palace as well as Princess Grace’s tomb at Monaco’s cathedral.

Welcome to Eze, situated on a cone of rock with a picturesque sugarloaf village. The village of Eze has one of the most beautiful views of the French Riviera. This remarkable eagle’s nest perched 429m above the sea. The name Eze comes from Isis, the Egyptian goddess to whom the Phoenicians.

Monaco, the second smallest country in the world and one of the most incredible places on the Riviera. This tiny microstate is just 2 kilometers square, located just twenty minutes east of Nice on the train. Monaco has a population of just 38,000, making it the most densely populated country in the world!

Before confirming your booking, always check carefully that you have booked the correct tickets. All cancellations made 48 hours prior to the event will be refunded 70%, there is no refund after this delay. If your ticket is damaged to such an extent that its authenticity can no longer be verified, you may contact Riviera Bar Crawls and Tours. You will then be informed of further action to be taken.

We offer a local expert tour guide to help you discover the destination on foot, as well as a private driver to transport you to the places to visit.

We prioritise the quality of the tour by offering a walking guide to accompany the driver. The guide will take you on a walking tour to discover and comment on unusual places, anecdotes, culture and historical facts. This makes your visit easier and more enjoyable.

Sightseeing tours include a driver who is responsible for your transportation and safety, and a local tour guide who will give you information about the area. They are knowledgeable and familiar with the history, culture and anecdotes.
Sightseeing is the activity of travelling around a city or region to see the interesting places that tourists usually visit. Based on the number of group members, we arrange the best transportation option including car, minivan, minibus, bus, or helicopter.
We employ local expert guides and pro drivers for all tours that need visits to be conducted.
The tours are led by guides to show you around the destination and the drivers are responsible for transport and travel. In each private tour you have two people for your comfort.
For some specific experiences , such as sports ativities you’ll be supervised by a pro licenced guide.
Our company uses only premium cars & minivans that are recent, comfortable and fully equipped including individual A/C, shaded windows and large leg space.
A local expert who shows visitors around topics of interest in an area 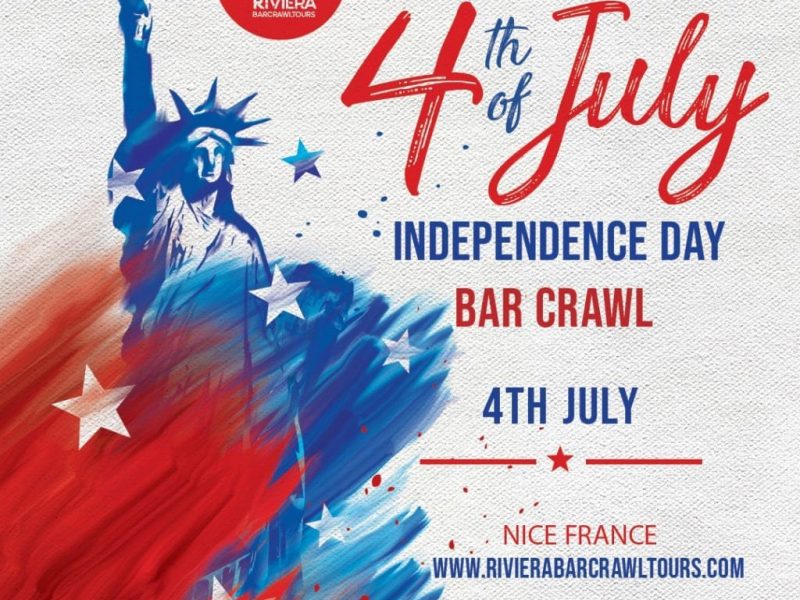 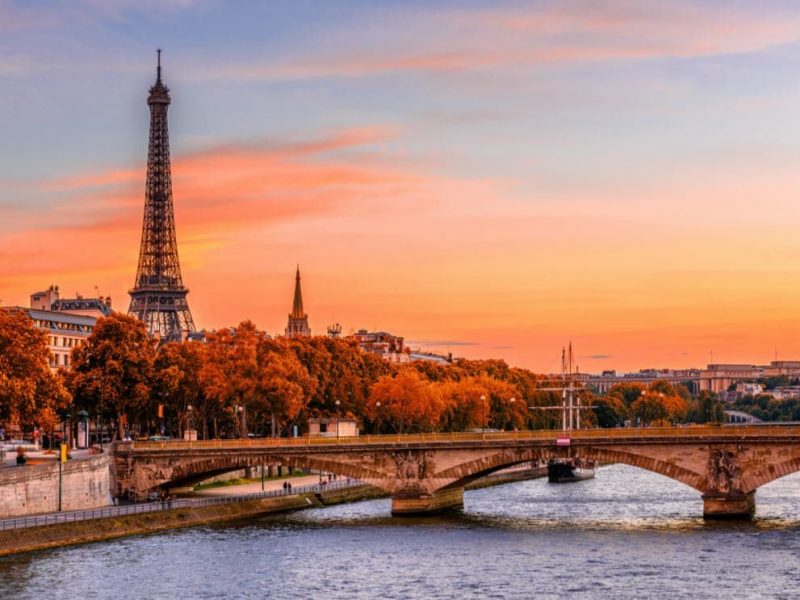 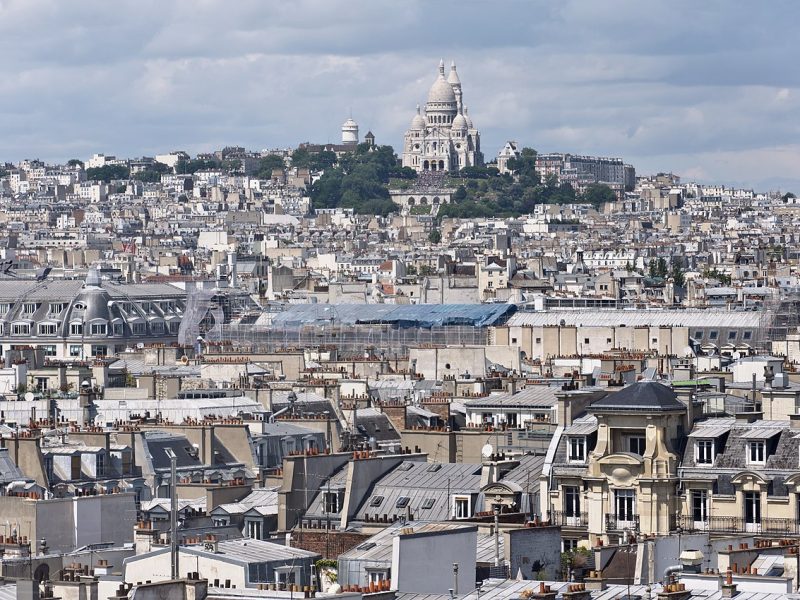 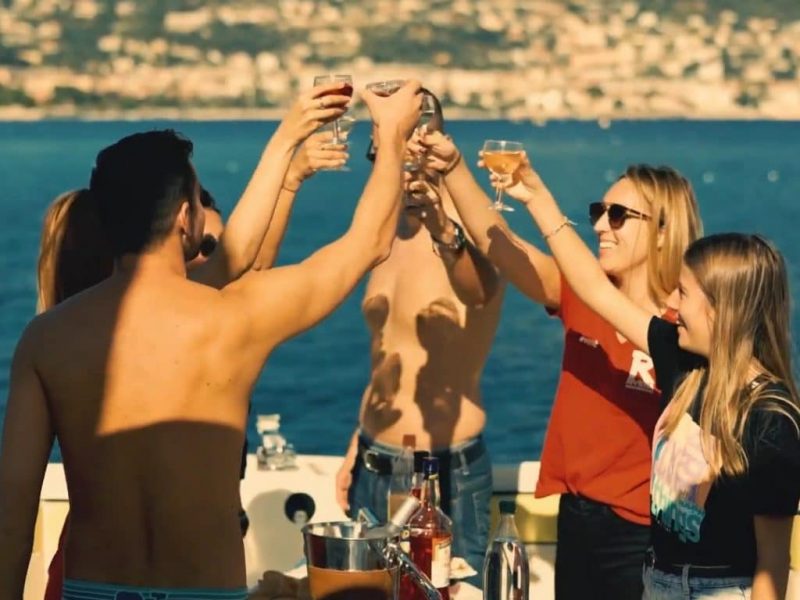