Monaco is located on the shores of the Mediterranean Sea along the Côte d’Azur. The principality of Monaco has been enclosed in the territory of the French Republic since 1861 and is mostly known as a sovereign city – state, the second smallest country in the world after the Vatican.

The history of Monaco’s occupation and independence goes way back and is very interesting. You can learn more about it by participating in our tours which are guided by our expert tour guides.

Monaco as a part of the French Riviera offers a Mediterranean climate with its beautiful beaches along the coast. The principality is also known for Monte Carlo’s luxury hotels and attractions such as the Monte Carlo Casino, the Oceanographic Museum, the Prince’s Palace and of course the Monaco Formula 1 Grand Prix which takes place every year.

Among the most famous attractions in Monaco is the Monte Carlo Museum, the Jardin Exotique, the Prince’s palace, the old town, the Cathedral, the Jardin Japonais and Larvotto beach.

With Visit The French Riviera you can experience Monaco like a local and learn about the history as well as visit all the famous hotspots. 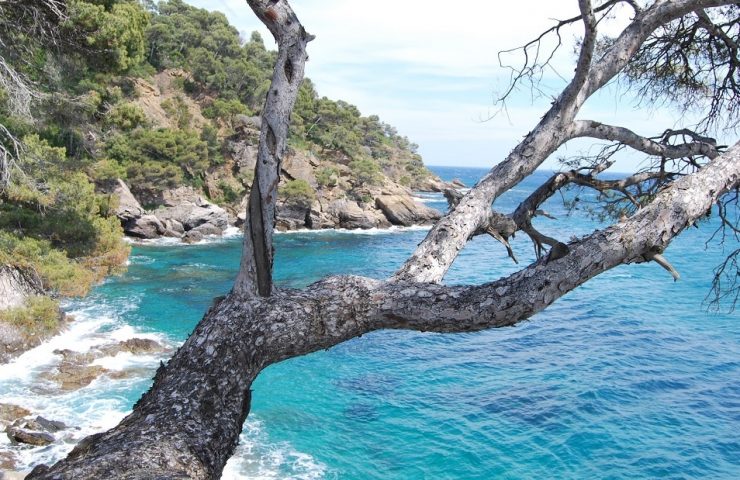 Visit the French Riviera: the 25 best things to do 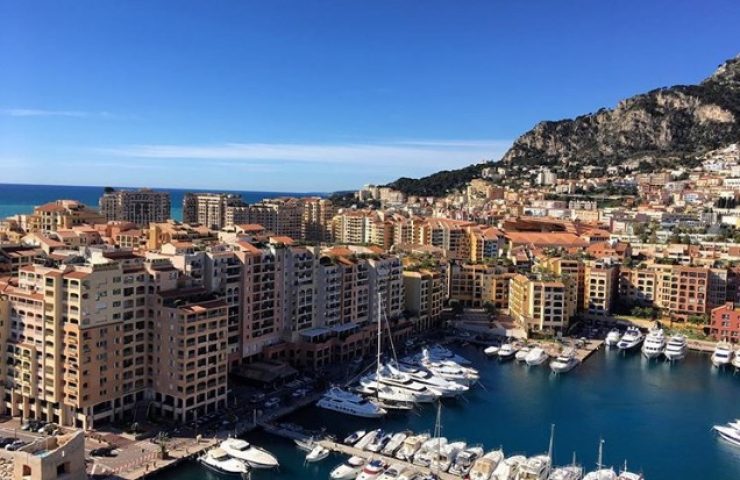 A day in Monaco: Things to Do

Copyright © 2021 by Visit the french riviera