Nice or else known with its Ancient Greek name ‘Nikaia’ is located on the shores of the Mediterranean in the department of Alpes – Maritimes in the region of the Côte d’Azur or else the French Riviera. It is also the capital of the French Riviera.

The city of Nice is the largest of all cities on the French Riviera. It’s sparkling blue waters, towering mountain range and rugged coastline has inspired many artists since the 18th Century like Pablo Picasso, Claude Monet and Paul Cezanne.

Nice officially became French in 1861 but its history with Sardinia and France goes way back as the city has been under the command of multiple powers over the years.

Among the most famous attractions in Nice lies the Promenade des Anglais, Place Massena with the Greek god’s statue Apollo, the Old Town, the Cours Saleya market, the Castle Hill.

A must thing to do during your visit or stay in Nice is to take a free walking tour with our local expert guides who will take you past the Massena square fountain, into the Cours Saleya market, passing the Opera House and Rossetti square along the way as well as exploring the narrow pedestrianised streets of the Old Town where you will eventually finish on the Castle Hill.

Don’t forget to try the Niçoise Cuisine with local dishes such as Socca, Salade Niçoise, Pan bagnat and Pissaladière! 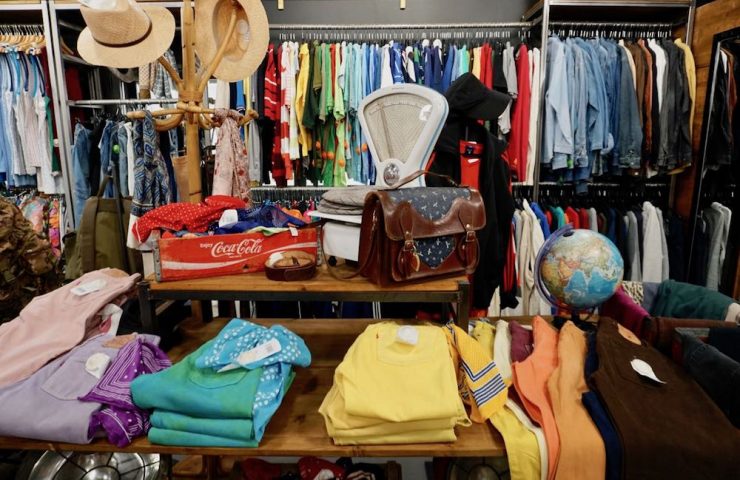 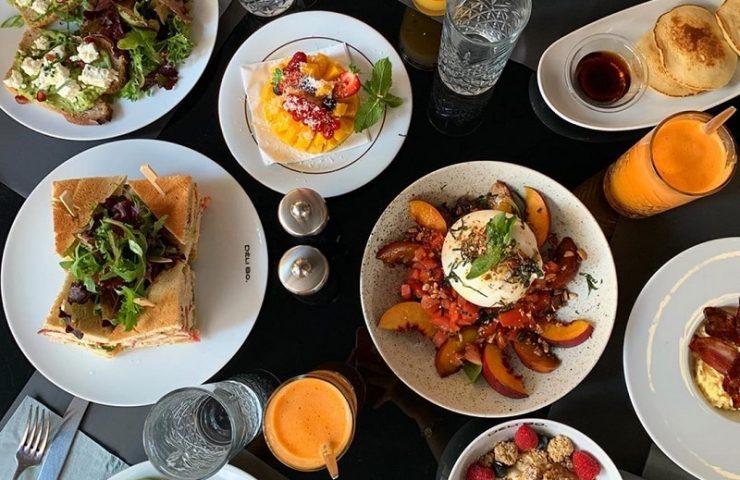 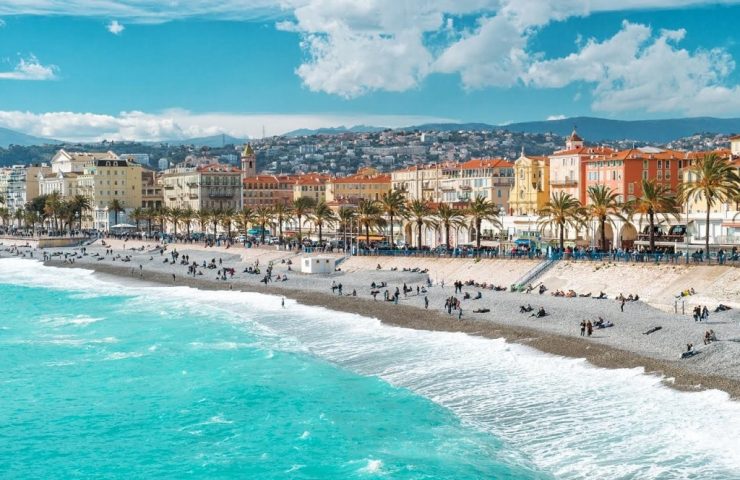 5 ideas for guided tours of Nice 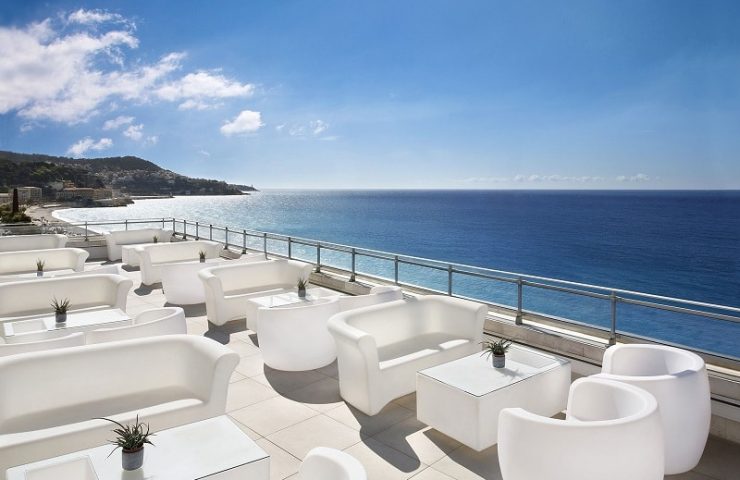 The 8 best rooftop bars in Nice

Copyright © 2021 by Visit the french riviera