The foundation stone of this tower was built in the 11th century, making it the oldest surviving building in Saint Paul de Vence.

It was originally part of a castle, but the castle was destroyed during the 16th and 17th centuries mainly for repairs to the nearby church.

After the construction of the castle in the 11th century, people began to settle in the area and the village gradually grew. The first mention of Saint Paul dates back to the 13th century, when it belonged to the knightly family of the same name. At that time, the castle was the seat of a ruler, a watchtower, and a symbol of authority.

In 1443 it was given a bell, which was then reconstructed in 1637. It carries the Latin inscription: “hora est jam de somno suggere” (the hours invite us to dream). In 1685 an iron campaign was placed on top of the tower.

Several prestigious guests stayed in the castle: the Count of Provence Raymond Bérenger V who, in 1224, came to thank Saint-Paul de Vence for its loyalty; Sébastien Le Prestre de Vauban, military architect to Louis XIV and François I.

Today the tower houses the town hall of the village. The tower is opposite the Collegiate Church of the Conversion-de-Saint-Paul and the Chapel of the White Penitents.

The tower has been classified as a historical monument since September 23, 1922. 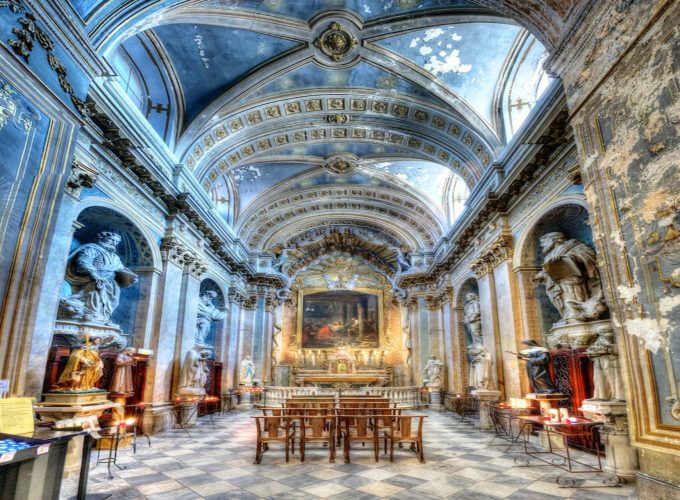 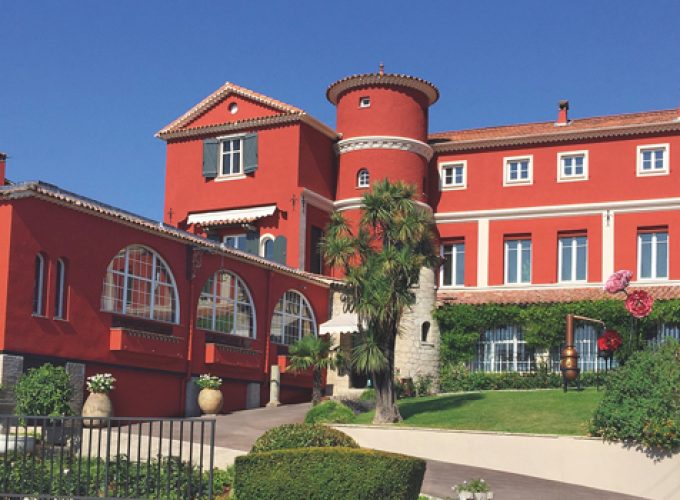 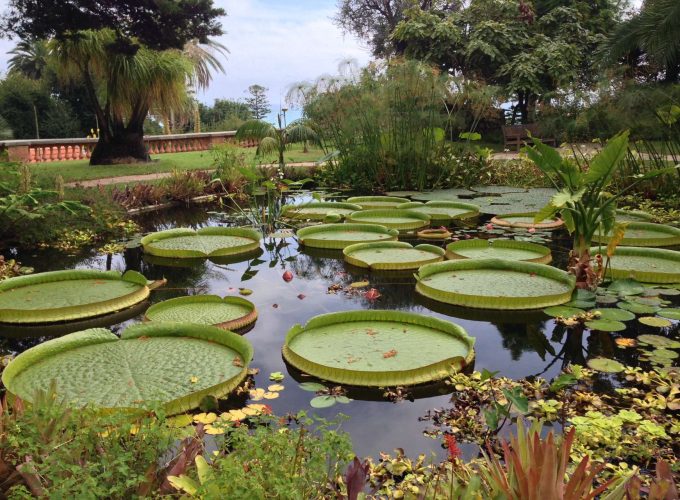 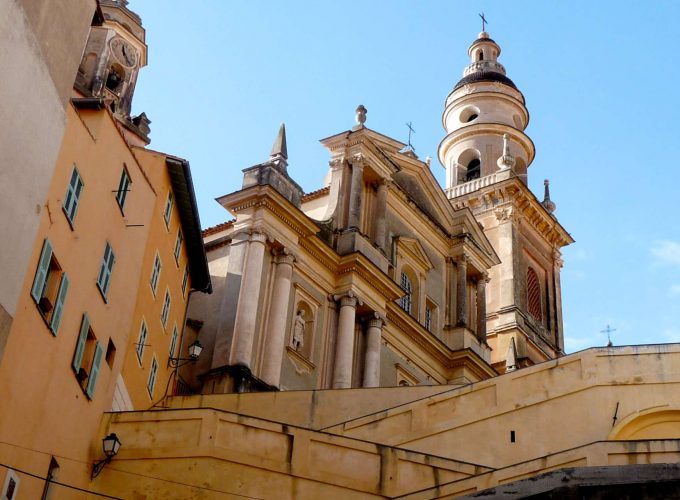