Cimiez is a neighbourhood in Nice which contains the spectacular ruins of the old Roman town. In ancient times, it was known as ‘Cemenelum’, and it existed as a separate city until it gradually became part of Nice itself. Cemenelum was a rival city to the Greeks city ‘Nikaia’ located on the seafront.

Cimiez eventually became a favourite holiday resort of the Kings and Queens who visited the French Riviera during winter, some of which include Nice’s beloved Queen Victoria, Kings Edward VII and George V of Great Britain as well as Leopold II of Belgium. Some streets in Cimiez even bear their names today.

Along the streets of Cimiez you will find the park of the Arènes, which is a great place to enjoy a picnic and then head off to the Matisse Museum. You will find the fascinating works of Nice’s most famous artist, as well as some of his personal belongings.

At the eastern side of the park, you will find the Cimiez Monastery which dates back to the 16th century. The gardens there are also a wonderful place to enjoy the view of Cimiez and have your lunch.

You can also visit the Cimiez Cemetery where several famous French artists are buried, including Henri Matisse himself, Raoul Dufy as well as influential Russian and British diplomats.

It is a good walk from the railway station in the centre of town and it is worth visiting, exploring its rich Roman history. The neighbourhood is mostly residential but remains very chic, as a tribute to its artistic and cultural legacy. 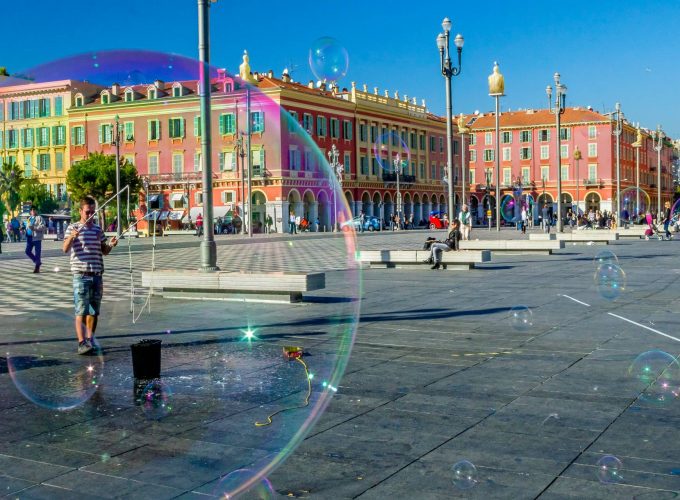 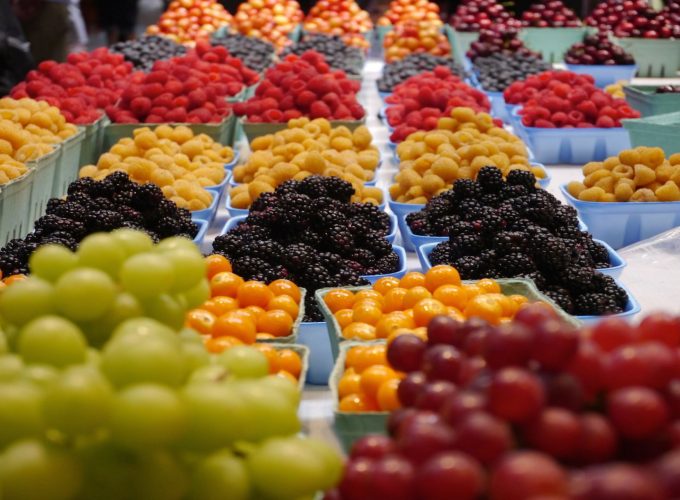 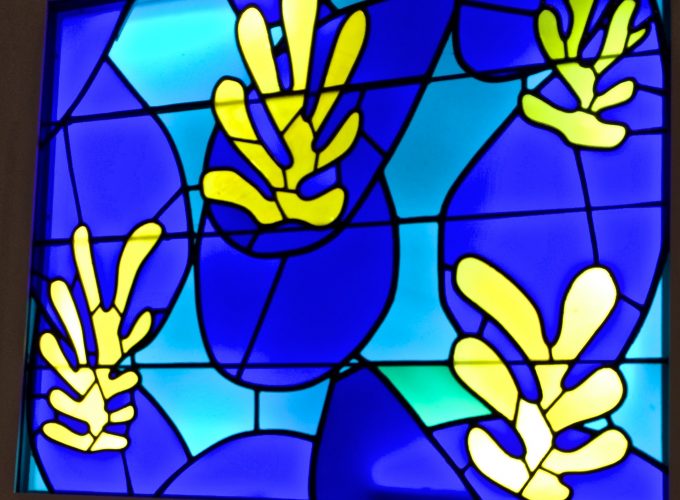 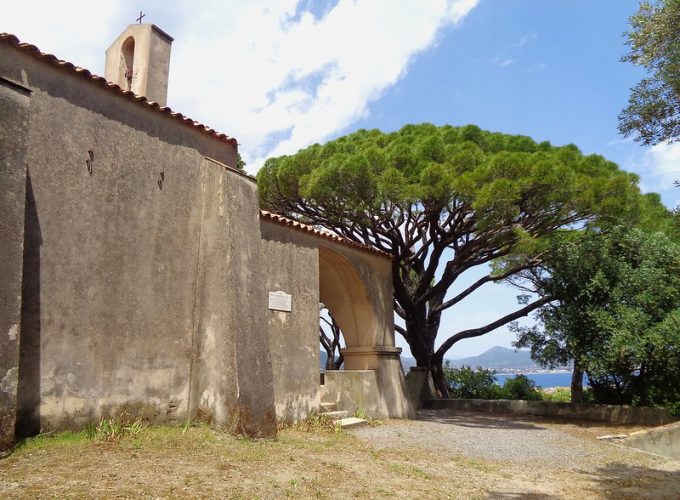