Place Garibaldi is the second square of Nice located on the northern edge of the Old Town. This place and its name honour the Italian general and statesman Giuseppe Garibaldi, who was born in Nice.

Giuseppe Garibaldi contributed to Italian unification and the creation of the Kingdom of Italy. He is considered one of the greatest generals of modern times. After Nice’s annexation to France, Garibaldi offered his services to the French Republic against the Kingdom of Prussia and won a victory in Dijon. This secured him an election, which he won, and he was named as a deputy in both Nice and Paris. Hence, Garibaldi became an international figure for national independence and republican ideas. You can see in the middle of the square a monument which is dedicated to Nice’s beloved Garibaldi.

This central square used to be a meeting point where the arrival of the Counts of Savoy would be celebrated back when Nice belonged to the Kingdom of Sardinia. This is also why the style of architecture has an Italian feel to it.

Today, Place Garibaldi is the second most important urban square in the city right after Place Masséna. The tram Line 1 goes through the square and there is a tram stop right next to the square called ‘’Garibaldi’’. The stop on Line 2 is located on the other side of the square, and it connects the port with the airport.

While an important connection point for Nice’s citizens, it also serves as a gathering place for the community, surrounded by cafés, bars, restaurants and supermarkets. 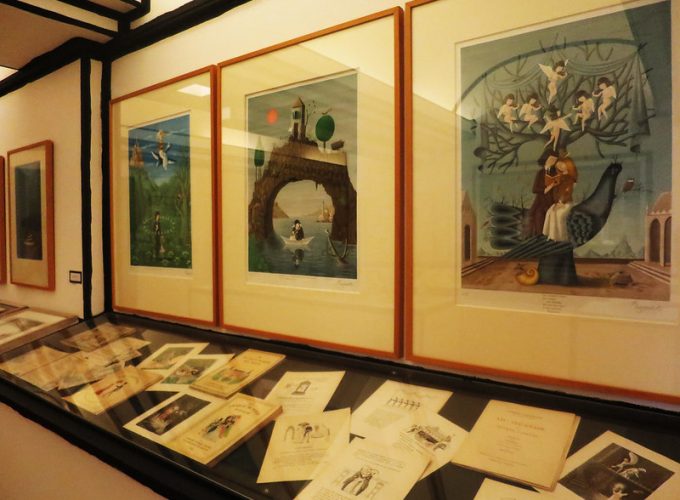 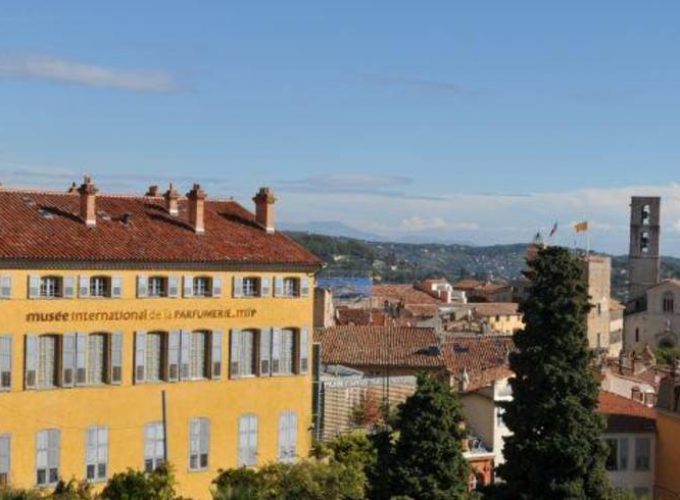 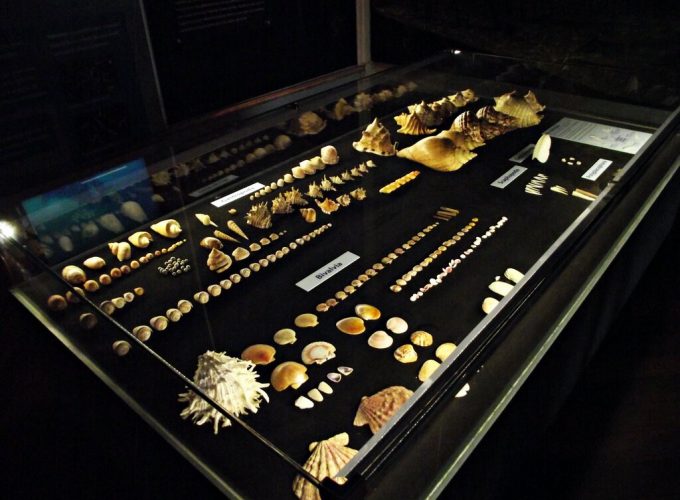 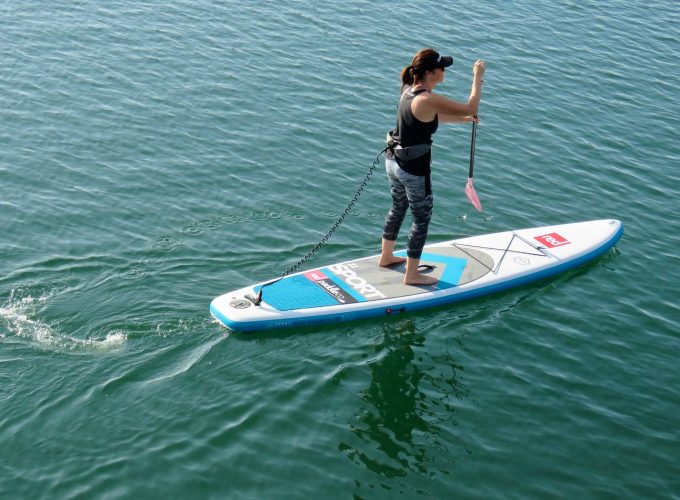