Travel with us from Nice to Monaco and enhance your visit to Nice with a trip to the second smallest country in the world. You will see the city circuit where the famous Grand Prix is held, visit the church known as the Cathedral of Our Lady, the Oceanographic Museum devoted to marine science and also the Jardin Exotique.

Our guides will help you discover the most interesting places, give you recommendations on where to eat, which museum to visit and what to avoid.

We take pride in the fact that our clients leave the city tour satisfied and also richer with a wealth of interesting information and stories. Our guides are very friendly and will do their best to accommodate you, so don’t be afraid to ask them any question.

Ready to see for yourself? No problem. Join us on the incredible Trip-From-Nice-To-Monaco. Join us, and like many before you, be truly inspired!

Monaco has an area of 2.02 square kilometres with a population of 37,800.
The most populous and famous district of this city-state is Monte Carlo. Monaco is popular among the wealthy people due to its tax laws, but it is also frequently visited by tourists. In 2014, millionaires made up 30% of the population, more than in Geneva or Zurich. The official language is French, but Monégasque and Italian also play a significant role. Monaco gained its independence from France in 1861. One of the country’s biggest social events is the annual Formula One race, the Monaco Grand Prix. It is also home to the AS Monaco football club, which plays in the French football league. Monaco is not a member of the European Union but also uses the Euro as its currency.

Monaco is a tiny city. Yet it is one of the most expensive areas to buy real-estate anywhere in the world. The best example must be the Prince’s Palace. It is still the official home of the country’s rulers, the Grimaldi family currently headed by Prince Albert II, the son of Grace Kelly and Prince Rainier.

Wealth and luxury are on full display in this exclusive city. It lies in the fabulous French Riviera on the Mediterranean Sea. Monte-Carlo is renowned for its famous casino, lavishly decorated Opera house, old churches, and exotic Jardin Japonais de Monaco.

January, February, March, April: every Tuesday Thursday Saturday.
May, June, July, August: From Monday till Saturday inclusively.
September: every Tuesday, Thursday, Friday, Saturday.
October, November, December: every Tuesday, Thursday, Friday, Saturday.
The ticket for our Trip from Nice to Monaco pays mainly for your tour guide that will spend 3 to 4 hours with you in the Principality of Monaco. Additionally, the price includes the train ticket from Nice's main train station to Monaco Monte-Carlo train station and open return back to Nice. That means that after the tour, you are free to stay in Monaco and come back with your train ticket whenever you want to.
Yes. This is definitely an option you can use. If you wish to meet the tour straight in Monaco, contact us on our WhatsApp number +33 649 244 407 or on our email address info@rivierabarcrawl.com. We will tell you all the necessary details and give you a discount for your ticket, as you don’t have to pay for the train ticket.
No. Since there is a limited space and we need to buy the train tickets, we need to know the exact number of participants for every tour. Therefore, it is crucial for you to book if you want to join our Monaco tour.
During every tour we take a group picture as a memory of our time spend together. We always post these pictures on our facebook page and we also send you an email with it.
We always meet in front of the Main Train station of Nice (Gare de Nice Ville) next to Paul Bakery. In case you are joining us in Monaco, we meet you at the Le Comptoir du Rail, inside the Monaco Monte-Carlo train station.
When it comes to Trip from Nice to Monaco, our guides will be waiting next to the Pauls Bakery, with a red umbrella, in civilian clothes.
Everyone meets the guide at 10:20 at the meeting spot. The train leaves at 10:37, and although we will wait as long as possible for all the reservation, we cannot miss the train. Please make sure to be there on time – 10:20. In case you’re joining the trip in Monaco, we meet at 11:05 inside Monaco Monte-Carlo train station.
The tour lasts for about 3 to 4 hours.
Since the train to Monaco leaves 10:37 we cannot wait too long for any late-comers. If you didn’t manage to be on the station on time and the group has already left, call on the number +33 649 244 407 and explain your situation. You will be given your guide’s contact and you’ll be advised to buy yourself a train ticket to Monaco, where you’ll meet with the tour guide and the whole group. 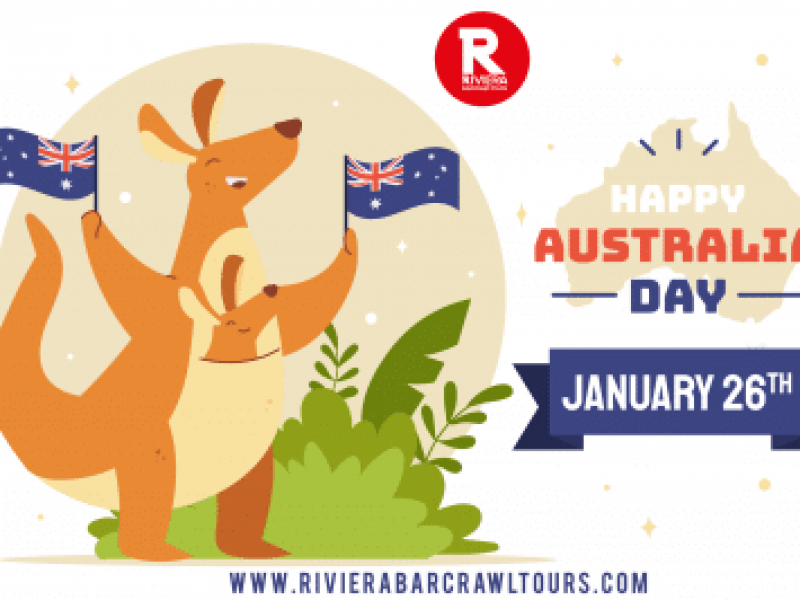 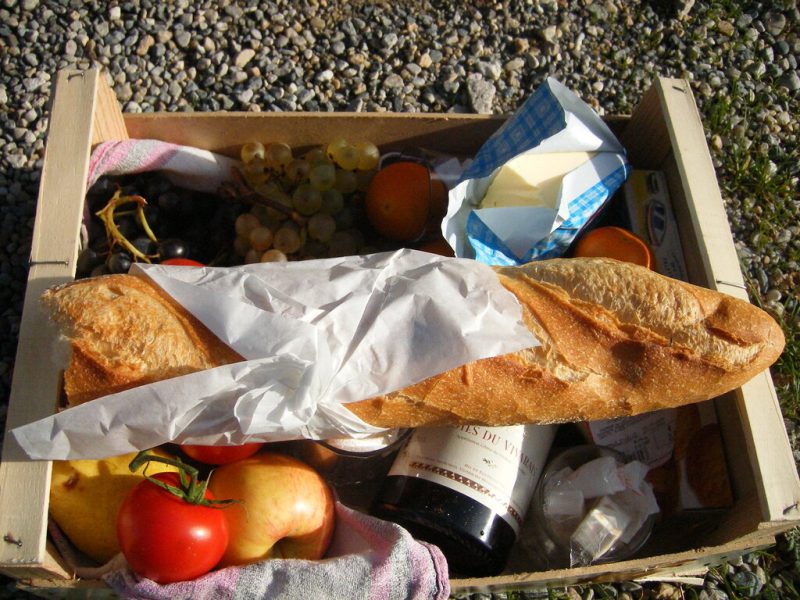 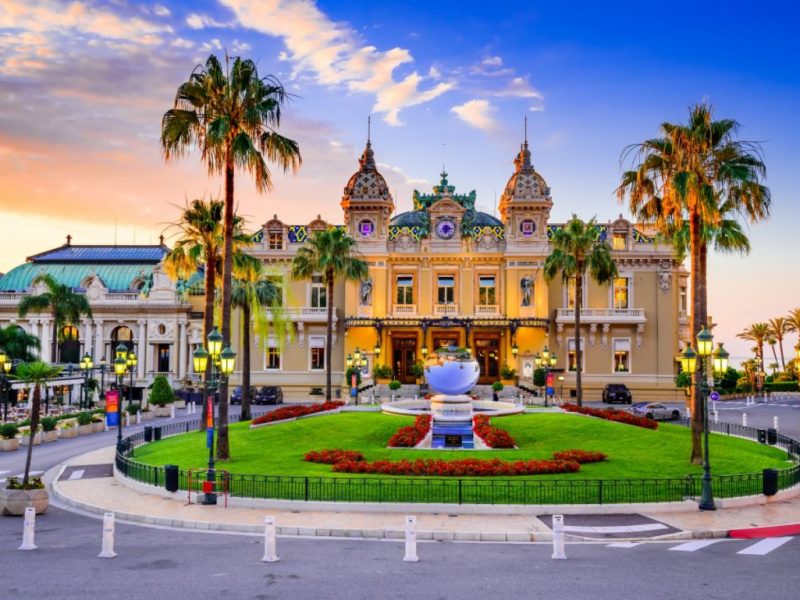 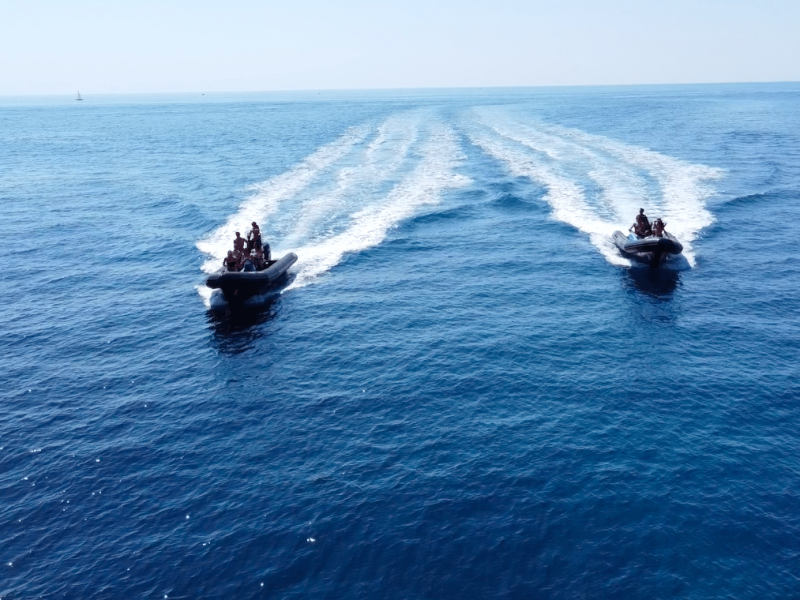