Welcome to Cannes world capital of Cinema – The Festival de Cannes is one of the most famous events that takes place in Europe and is globally-renowned. It is an annual film festival which previews new films of all genres, including documentaries, from all around the world.

This is an invitation-only festival and it is held every May at the Palais des Festivals in Cannes’ Croisette. During May, when the most celebrated names in the film world arrive in the city, Cannes comes more alive than ever.

The main concentration of the festival is the Croisette but overall, the viewings can be shown all over town, from theatres to cinemas, even hotels. Head down to the red carpet, along with the rest of the crowd, and you will be able to watch the show on giant TV screens.

The open-air Cinéma de la Plage on Cannes Beach also screens a different film every night of the Film Festival schedule and it is open to everybody, free of charge! Just make sure you get there early to get a beach chair.

As this festival is open only to celebrities and film directors, there are cases when visitors manage to get their hands on tickets. All you need to do is dress up in your best evening wear; black tie for men and a ball gown for ladies, and head to the entrances of the Palais des Festivals. The actors and film-makers are all given a certain number of tickets to get into the Cannes Film Festival and this is when you come in – sometimes they give these tickets away to well-dressed people waiting for their chance at the entrances! 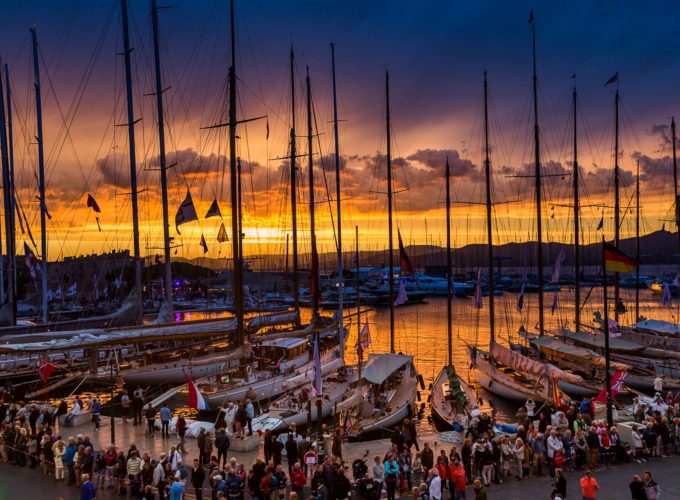 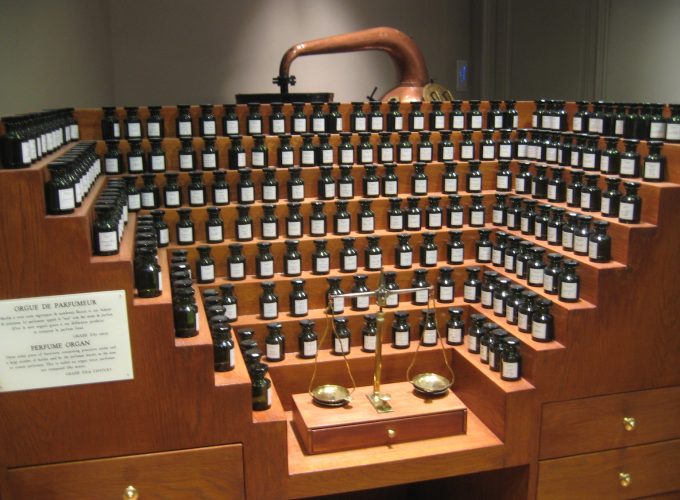 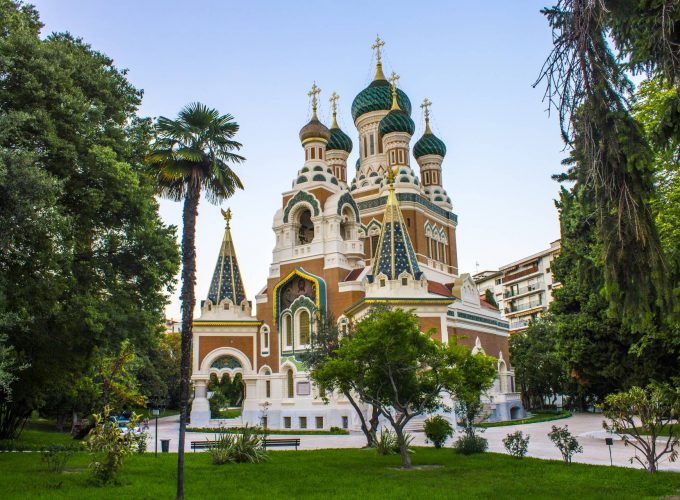 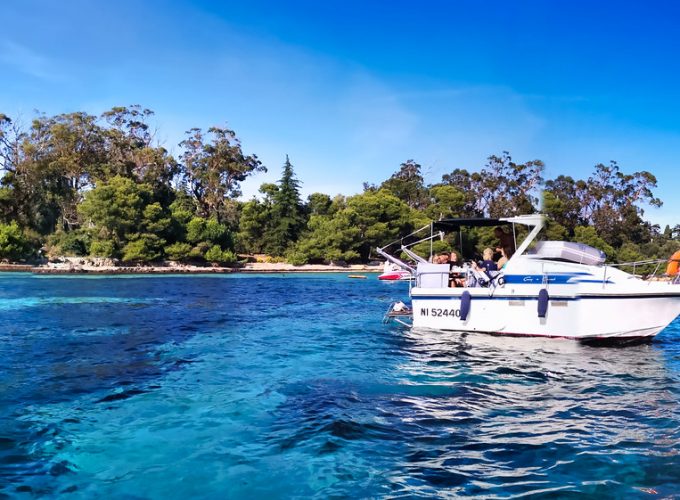