The Jardin Japonais is located in the eastern part of the Principality, on the Avenue Princess Grace. It’s a Zen garden covered in pretty plants, water features and some remarkable stone work. It offers an exotic trip through its landscape and its surroundings to the land of the rising sun.

It was Prince Rainier III’s decision to create this garden back in 1994 in a strict agreement that it would comply with the principles and standards of the concept of a Zen garden. Hence, you will find all the elements of a Japanese garden, a waterfall, lanterns, bridges, a pond, islands and of course a tea house, all under the principles of a Zen garden design.

As the garden is situated in the French Riviera and not Japan itself, it is composed of both Japanese traditions and Mediterranean elements as well. These include bamboo hedges, tiles from Awaji islands, stone lanterns, wood, all of which are important from Japan. Of course, the plants you will find have their origins within the Mediterranean, such as pines, olive trees, pomegranate trees which have been trimmed and shaped for more than 3 years in order to achieve the Japanese effect you see today.

The garden is open all year round from 9 am to 6 pm. And if you want some more relaxing time in this area then there is a little beach not far away and it one of the quietest spots in Monaco. 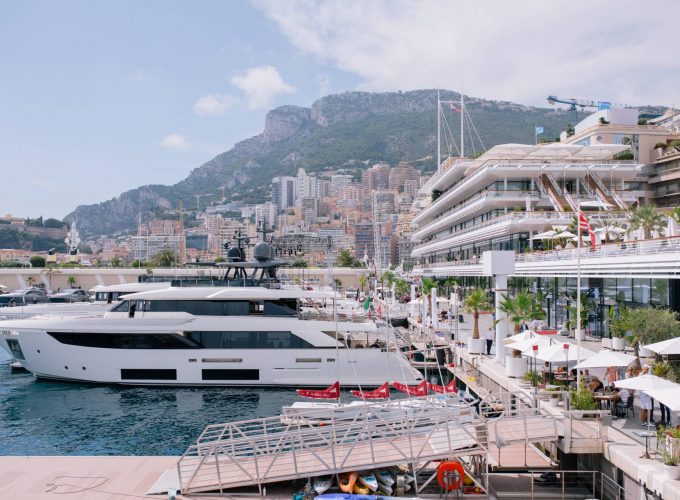 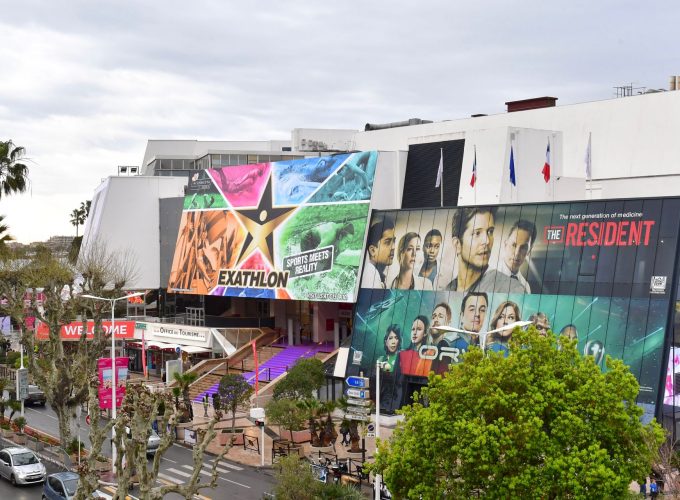 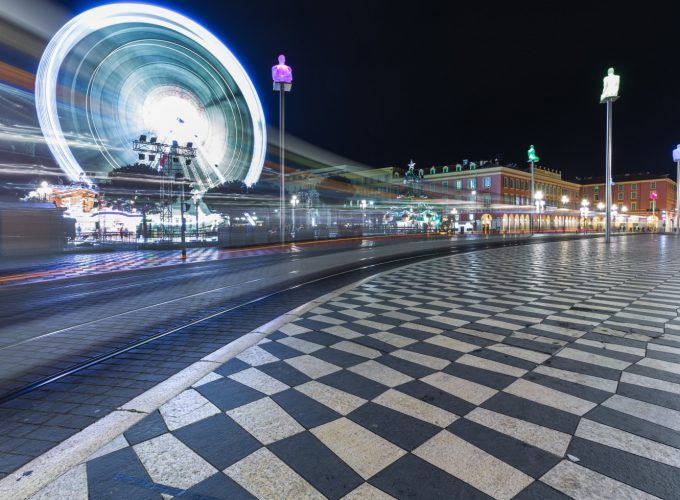 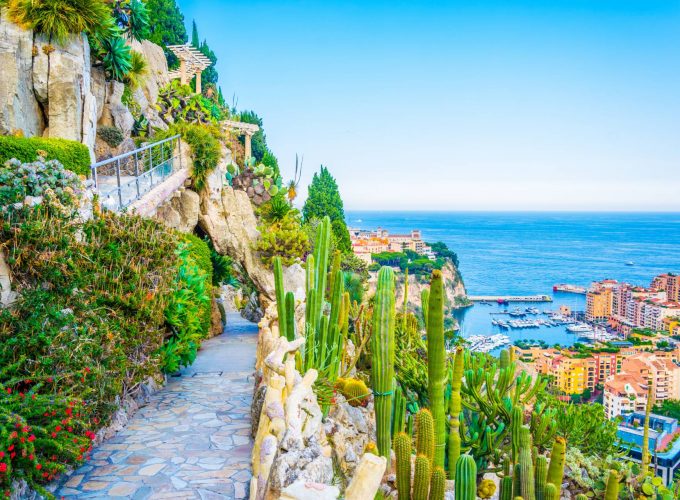