The Cathédrale Sainte-Réparate, the most important Cathedral in Nice, is also a very important landmark in the history of the city. It is a Catholic cathedral built in the Baroque style, and it is located in the Old Town in Place Rossetti.

The name of the Cathedral is dedicated to a Palestinian girl named Reparata. She was only 15 years old when Christian communities across the Roman Empire were being persecuted for their religious beliefs in the 3rd century. The Romans first tried to burn her body alive but a rain shower prevented the flames from igniting. They then tried to poison her by making her swallow boiling pitch, but she miraculously still survived. Finally, to make absolutely sure that she would die, she was beheaded. Legend has it that her soul immediately turned into a dove and flew away. On the exterior of the Cathedral you can observe a representation of Reparata holding a dove.

The Legend of the ‘’Baie des Anges’’, or the Bay of Angels, the emblematic bay of Nice, also has its roots in the Palestinian girl. It is believed that after her beheading, her body was put in a boat and blown by angels’ breath across the sea when it finally arrived in the bay in Nice.

The cathedral is inspired by early Baroque architectural models from Rome. The structure has a basilical layout with a triple nave and a transept. There are also over ten chapels inside the cathedral commemorating different saints. 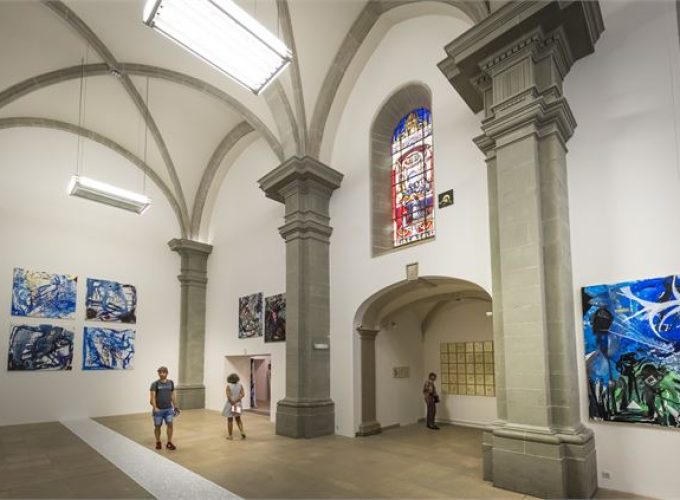 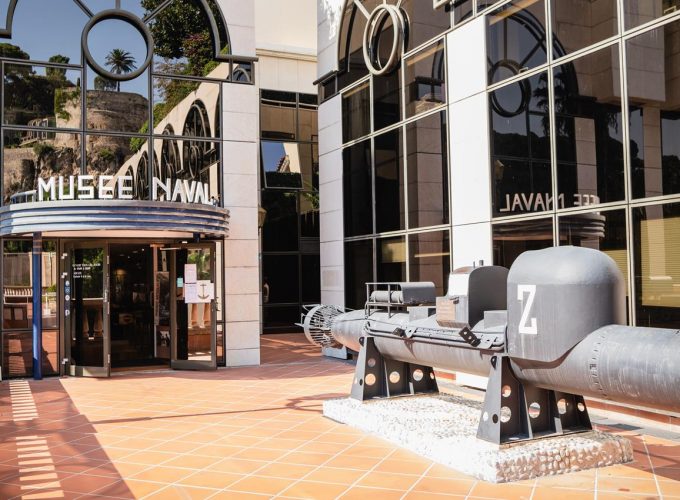 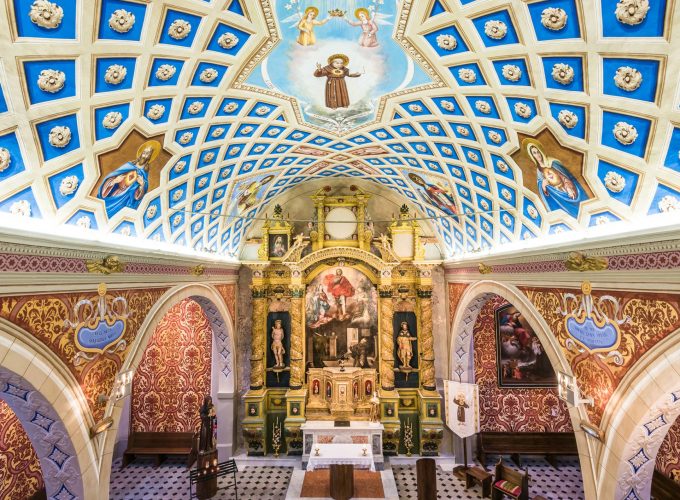