The Musée de la Gendarmerie et du Cinéma has earned a reputation of an emblematic place. The exhibitions in this museum are divided into two, one showcasing the real history of the police station and one dedicated to the history of the cinema in Saint Tropez.

You can learn all about the history of this building within its walls where expert guides will guide you through the transformation of the museum, from its construction to today. Of course, the tour also provides a detailed explanation of the performance of the gendarme in the films before introducing the history of cinema in Saint Tropez.

Saint Tropez has a very strong relationship with cinema, from 1905 for a Michelin firm, to 1930 with a film by Jean Choux and in 1964, a film shot by Jean Girault.

On the first floor of the museum, you will find a presentation of the gendarmerie building followed by an introduction to the cinema life in Saint Tropez. The introduction to cinema life includes information about the reconstruction of the cinema hall to a cinema room with film extracts, interviews with actors, history of films shot in the Peninsula, and film objects as well. There is also a list of the films that were shot in Saint-Tropez showcasing the context, the period in which they were shot, and the society in Saint-Tropez during the time of the filming. You will also find a temporary exhibition hall.

The museum is open from 10 am to 6 pm and it is located on Place Blanqui, in a former police station. 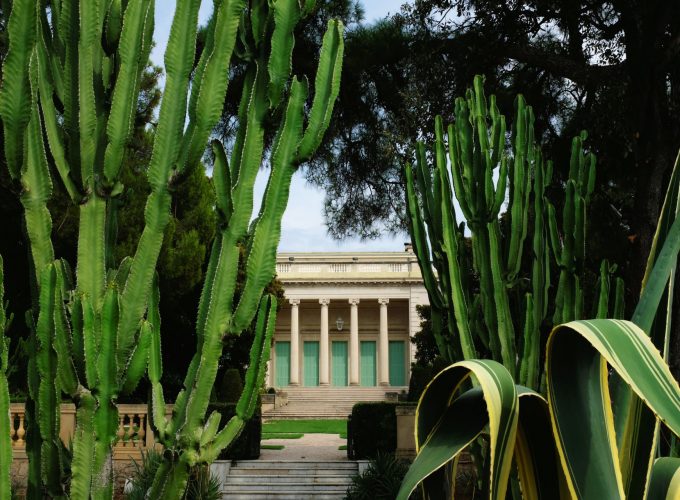 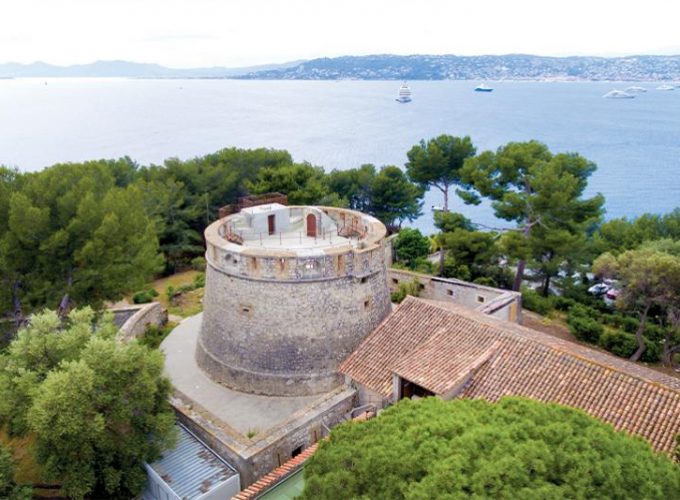 The Naval and Napoleonic Museum 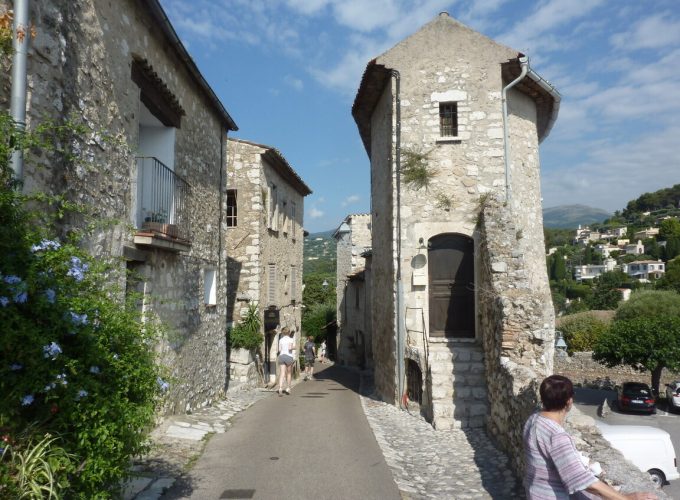 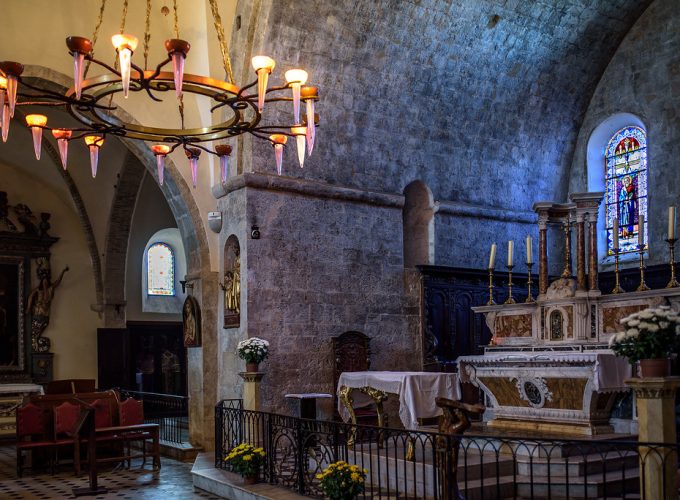