The Musée Oceanographique, decorated in Neo-Baroque style, is situated 90 meters above sea level and offers astonishing views of the coast. The museum officially opened its doors to the public in 1910 making it one of the oldest aquariums in the world.

As its name suggests, the museum is dedicated to marine artefacts and oceanography. Apart from marine life sea creatures, you will also find a collection of scientific items and ancient objects collected and discovered by Prince Albert I.

The museum has three different types of aquariums, a Mediterranean Aquarium, a Tropical Aquarium and a shark Lagoon. You will be able to explore and discover over 6,000 marine life creatures and 100 different pools mimicking their natural environment. You will also get up close to starfish, sea urchins and baby sharks.

The Musée Oceanographique is also part of an international program which aims to bring together public aquariums from around the world. This public aquarium plays an important role in the protection of endangered species and the reproduction of clownfish, seahorses, cuttlefish or other sea creatures which are threatened by overfishing. Hence, its objective is not only to present the beautiful sea life world to the public but to promote sustainability and protect the natural environment and the endangered species.

We suggest you spend a few hours in the museum and appreciate the universe of marine creatures while learning a few facts about each creature. After all, the museum’s aim is to show the pride of our past and the richness of our heritage. 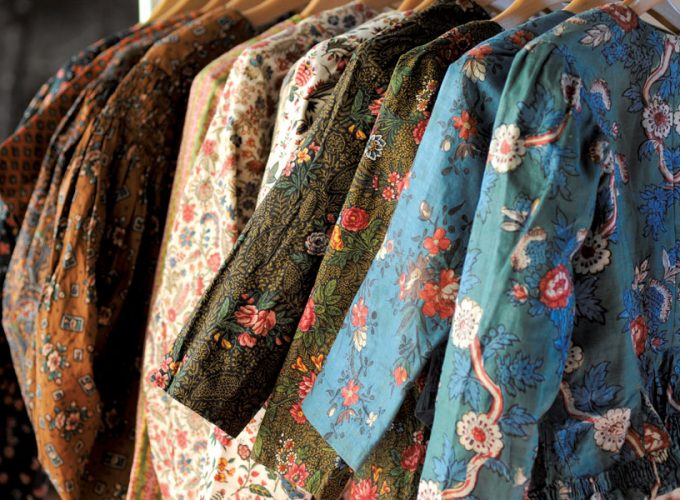 Museum of Jewellery and Provençal Clothing 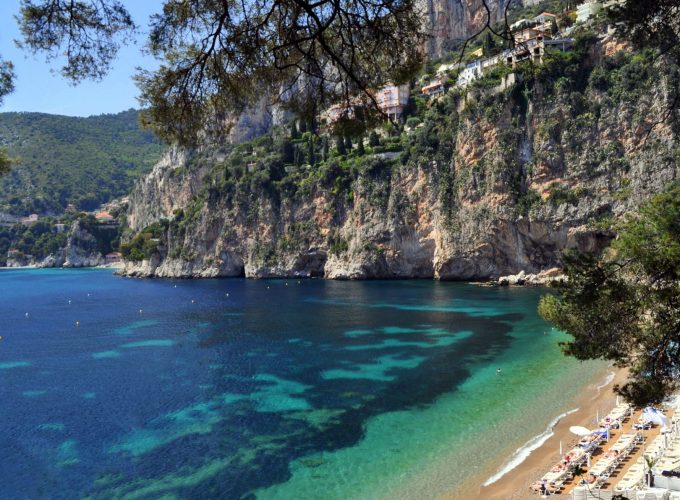 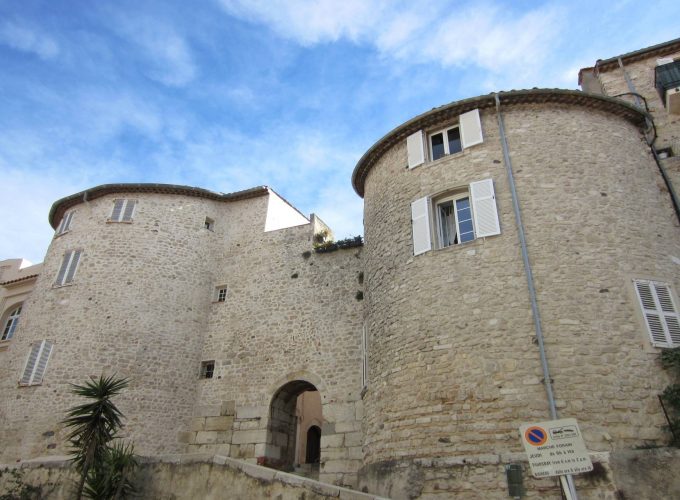 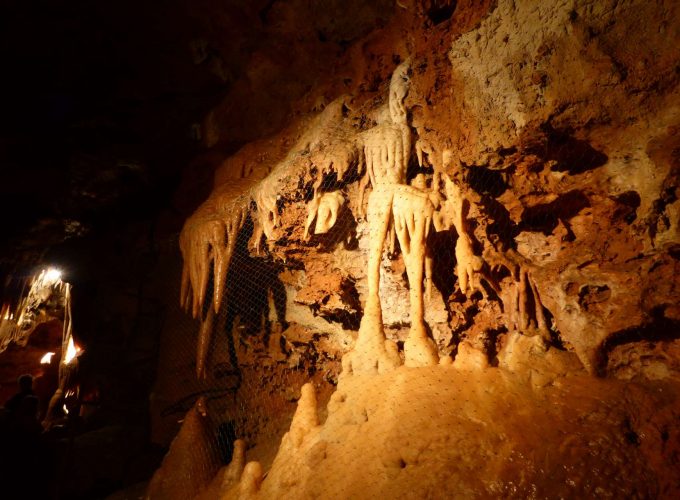