Located in the Old Town, right next to the famous Cours Saleya flower market, you will spot the Opéra de Nice, the stunning principal opera venue in Nice. It offers three types of performances: operas, ballets and classical music concerts.

The Opera was designed by François Aune, who was the official architect of Nice back in 1885. His design was approved by Charles Garnier who was the inspector of Public Buildings and also known for the famous Opera Houses in Paris and Monaco. It is worth mentioning that François Aune was also a student of the famous Gustave Eiffel.

If you look closely at its exterior, you will notice a pink stone façade which is being watched over by four statues that represent the muses of Music, Tragedy, Comedy and Dance, also known as Euterpe, Melpomene, Thalia and Terpsichore accordingly. There is also a large central chandelier which represents the sun.

Today, the Opera has a philharmonic orchestra and a dance company, Le Ballet Nice Méditerranée, a professional choir and even a children’s choir. From September to June, the artistic season offers a program of lyrical, symphonic and choreographic works. 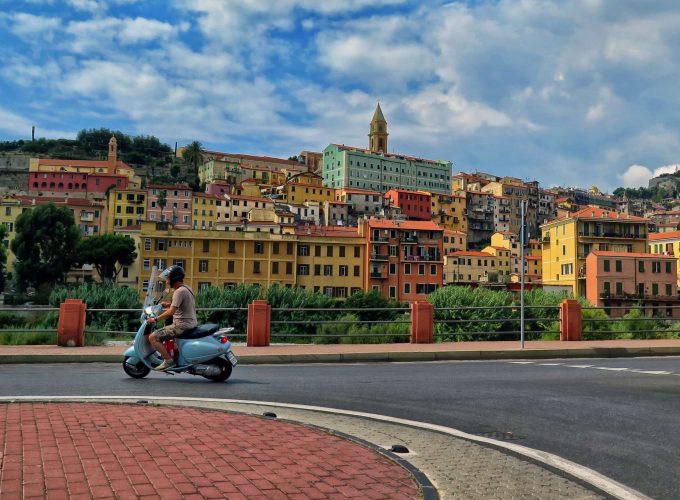 Trip from Menton to Ventimiglia 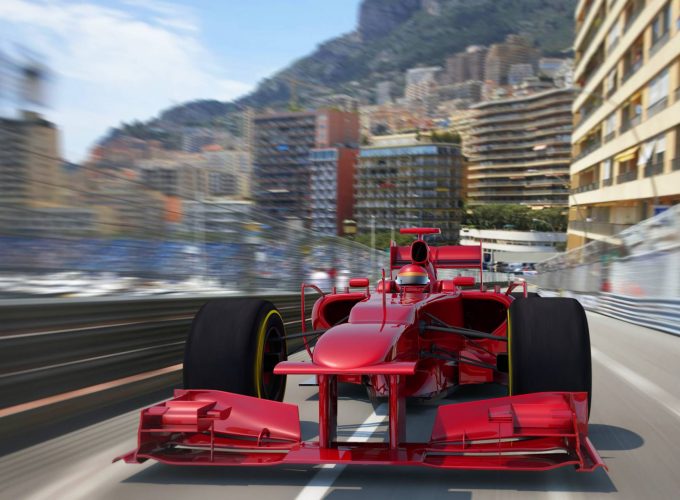 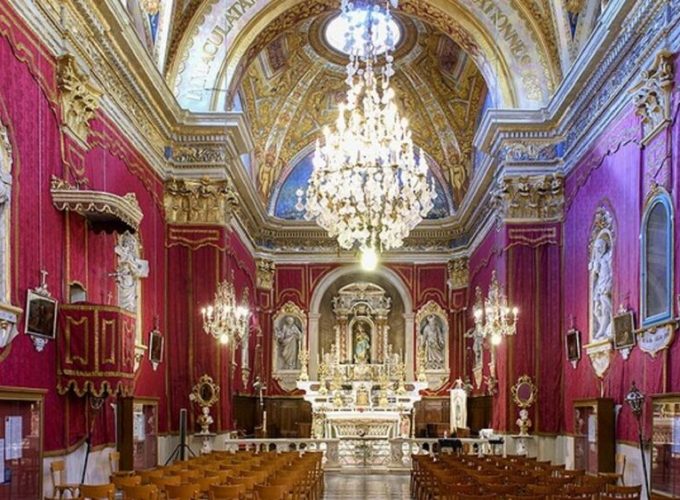 The Chapel of the Immaculate Conception