Nice’s famous Place Masséna, with its beautiful colourful buildings, never fails to impress its visitors. The name ‘Masséna’ comes from the French military commander Andre Masséna who was one of the original Marshals during the French Revolution and Napoleonic Wars.

If you pay attention to the buildings, you might realise that the heritage is not completely French. Before 1860, Nice belonged to the duchy of Savoy, with its capital located in Turin in what is now northwestern Italy. That explains the neoclassical buildings in Italian style with vibrant red façades and pastel green shutters on the windows.

In the centre, facing the Promenade, you can find the ‘Fontaine du Soleil’ with a statue of Apollo, the God of sun and light in Greek mythology, hence, ‘Soleil’ which means Sun in French. You will also notice some other sculptures surrounding Apollo that symbolise the planets: Earth, Mars, Venus, Mercury, and Saturn. The fountain is a popular place to take pictures and to sit for a while to enjoy the views.

Place Masséna is the centre of Nice as it is the location from which you can find roads to all the main attractions in Nice, such as the Old Town, Castle Hill, the Promenade du Paillon, Avenue Jean Médecin and the Promenade des Anglais. 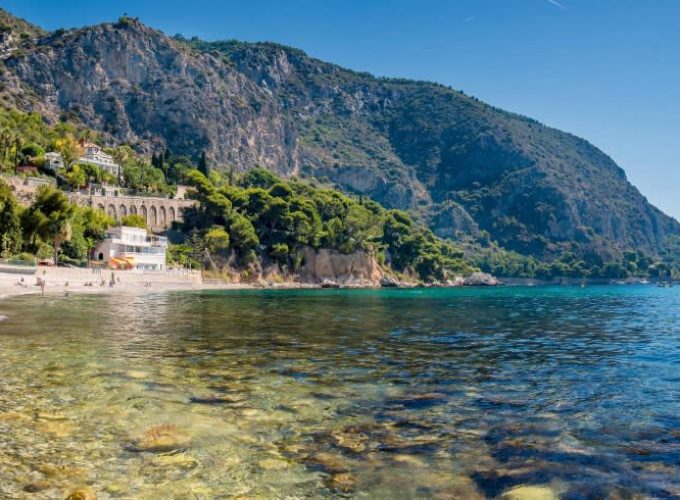 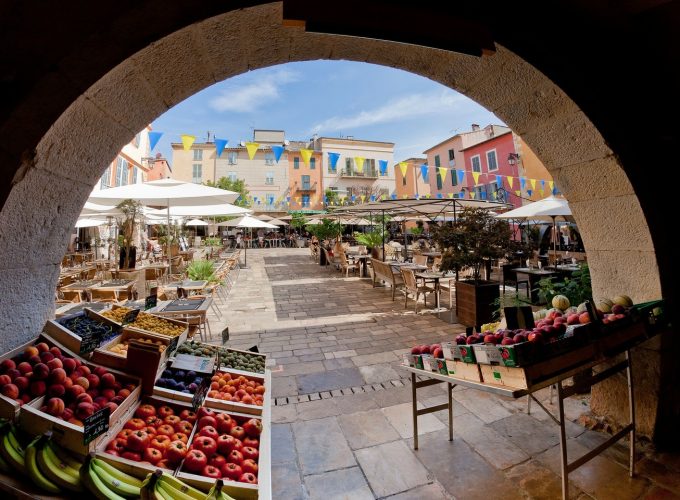 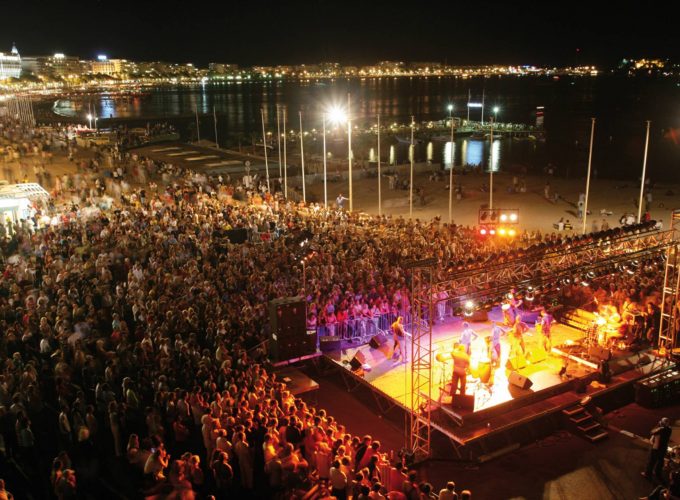 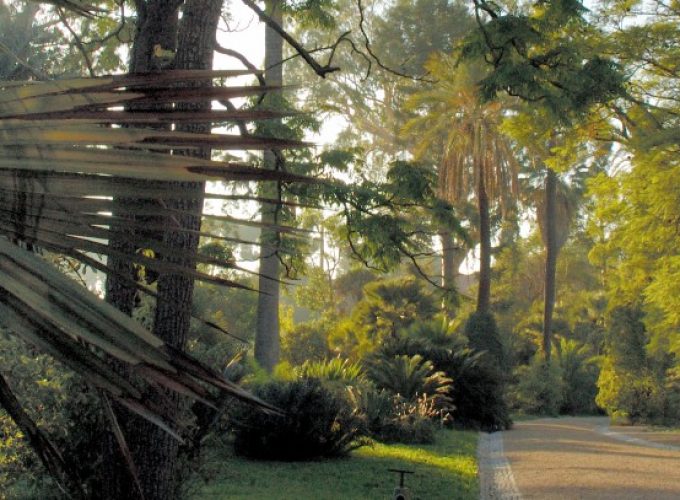