San Bernardin Chapel, or, as it’s known by locals, the chapel of the White Penitents, is a religious building in the centre of Antibes. It’s dedicated to a Tuscan Franciscan, Saint Bernardin of Siena, a preacher who travelled through Italy.

The exterior of this Roman Catholic church is in Gothic style architecture and is composed of pinnacles at its highest point which support the silhouettes of penitents on the sides. If you look above the door you will see carved head of Lucifer, known as the spirit of evil in an interpretation as if he is struck down by the saints and the protective angels.

Moving in on the interior, you will find an altar, a table used for ritual offers which is decorated with twisted columns in an Italian Baroque style followed by acanthus leaves. This composition of Baroque style and acanthus leaves has its root as both Greek and Roman, making this building very interesting and exceptional.

The ceiling is also very interesting as it is created with trompe-l’œil, an optical illusion technique intended to play on the confusion of perception. It is a very famous technique in France and it can be found in many museums, chapels and even buildings around each city, especially in Nice. If you look up to the ceiling you will see the four evangelists, the Virgin Mary, Christ and Saint Bernardin painted in this technique.

Today, the chapel is religious place as well as a cultural monument. It is also home to some offices and many concerts as well. The chapel is open on Wednesdays from 10 am to 12 pm, Thursday and Saturday from 9 am to 12 pm or 2 pm to 5 pm. 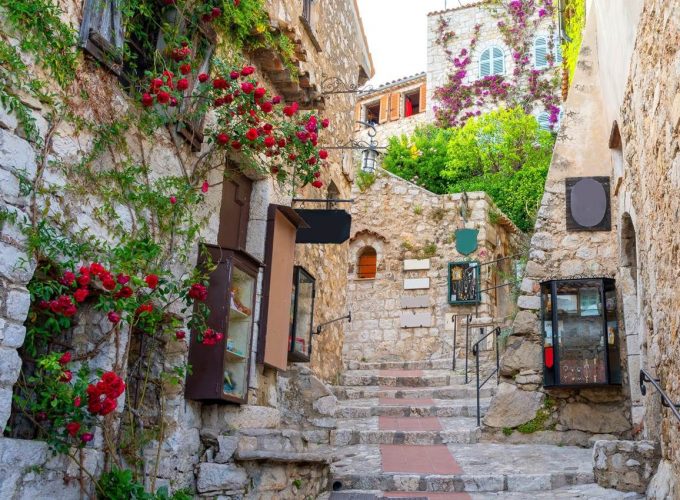 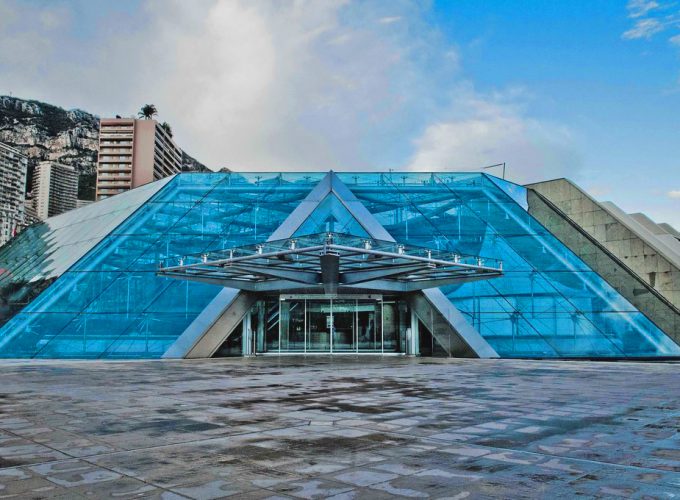 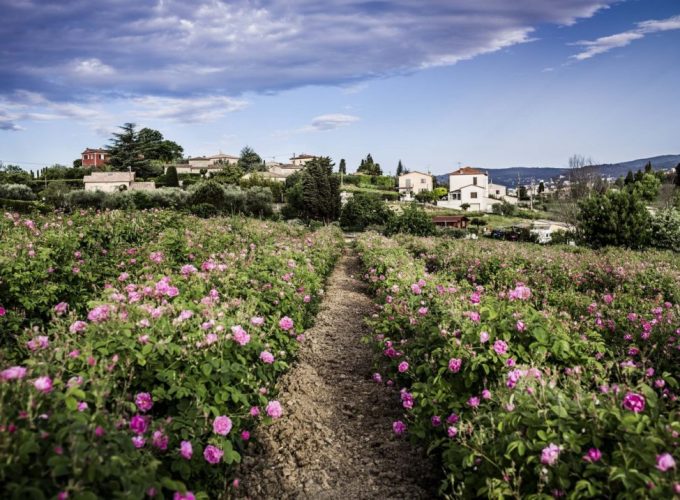