The harbour, the Darse de Villefranche-sur-Mer, is probably the first thing you’ll notice about the town, even when you’re still sitting on the train and looking out the window. When you walk down the stairs from the Villefranche-sur-Mer train station and head towards the Old Town, it will be on your left. You will be able to get a good look at all the boats moored in the harbour.

The harbour, which lies at a strategic point between the cities of Nice and Monaco, has always been an important port on the Mediterranean.

The Darse de Villefranche-sur-Mer is surrounded on all sides by cliffs: Cap Ferrat, Cap de Nice and the first foot of the Alps. This amphitheatre of hills protects a vast stretch of water, two by one and a half kilometres, with a depth of up to a hundred metres.

Villefranche lies on the edge of the important maritime axis of the Mediterranean, halfway between the major ports of Genoa and Marseille. It was also the starting point of the ‘Salt Route’ which ran through the southern Alps.

In the days when Villefranche was part of the Kingdom of Sardinia, which was ruled from Turin, Villefranche even became a royal port.

Nowadays, of course, the harbour has a practical function, but it also serves as a tourist attraction. 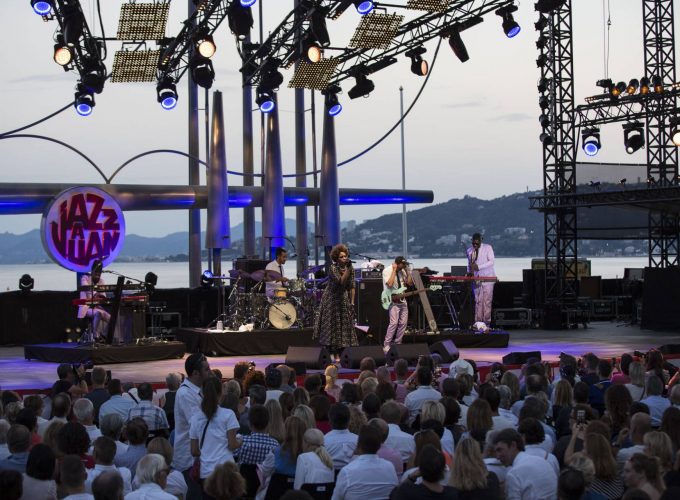 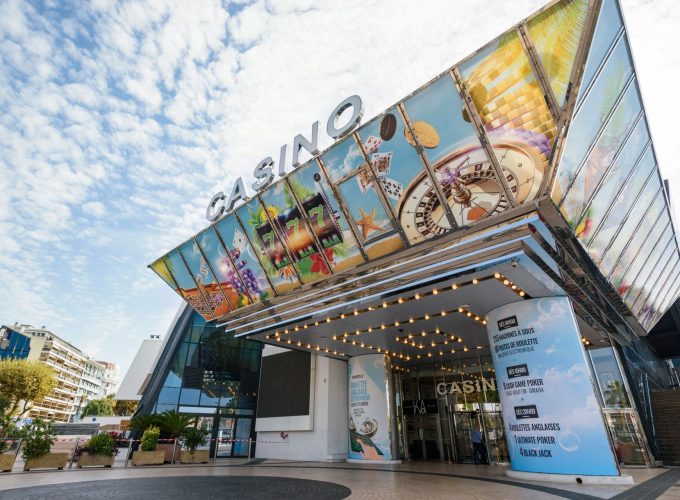 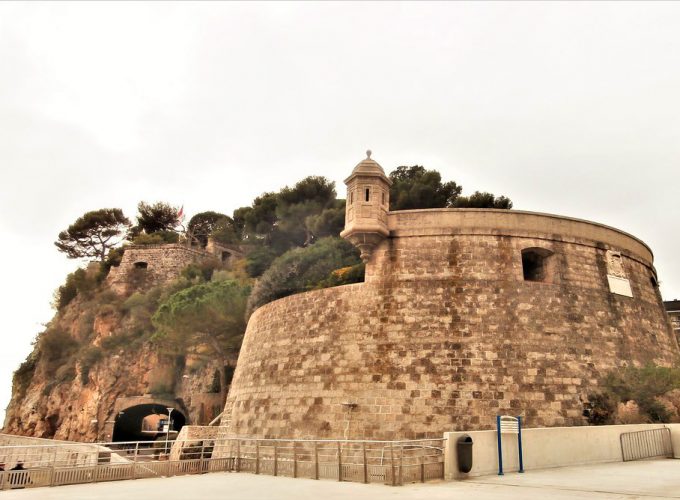 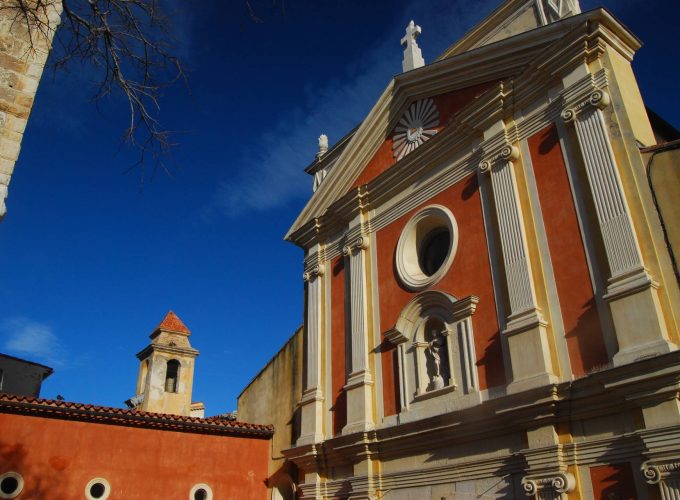